An Exploration of the Nameless Anatomy 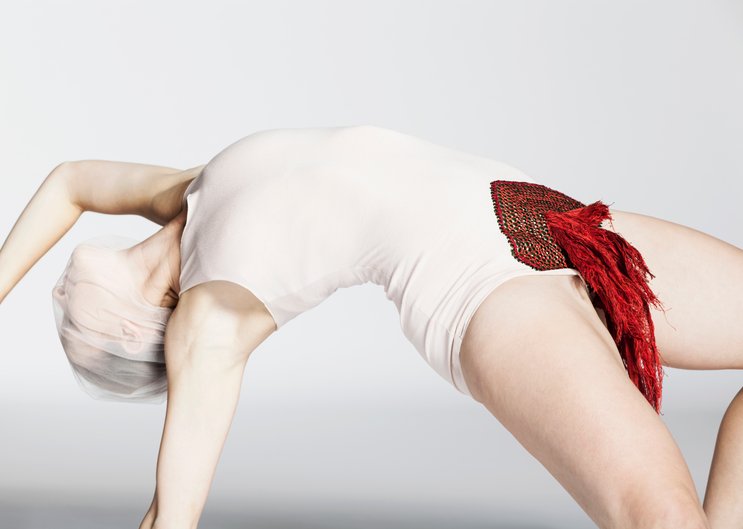 AN EXPLORATION OF THE NAMELESS ANATOMY 2015

There exist numerous synonyms, nicknames, to describe what concerns at least half of humanity and what humanity among other things depends on. Vagina is a term that is generally accepted and yet it’s merely an assumed name which demands a deeper analysis of the perception of the female gender and the female genitals.

The acceptance of this misnomer is merely a symptom of a gender narrative that exclusively exists in relation to the phallus and the masculine. The notion of vagina – as opposed to the term vulva – describes the organ only as a body opening, not as

It’s a discourse in which the female sex organ have been diminished in relation to the male. Yet it is the culture we have grown up with and which has left its stamp on us. The outcome is most often either denial and total tabooing of the vulva or the staging of it as an oasis of fertility solely created for the sake of being penetrated. On the other hand the vagina is in the absence of penises stylised as a place of shame and vulnerability as it could always be violated. The latter narrative makes us victims of our own sex.

The avant-garde movement in art has already begun to revolutionise the communication surrounding the vulva and feminists has sought to reclaim the power of definition of the female body. Yet prevails an androcentric discourse in our minds and that calls for more images that can symbolise the worth and self empowerment of the vulva. The sexuality must be emancipated from false dichotomies and instead be acknowledged as something valuable and individual.

The tabooing of the discussion and the current depiction of the vulva must vanish but at the same time also be redefined. While not erotising or perverting it for a potential male audience, the vulva must be regarded as something distinct and valuable. 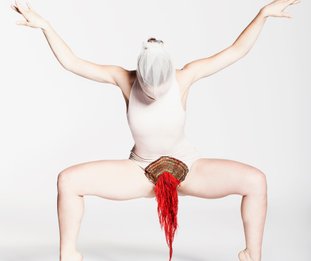 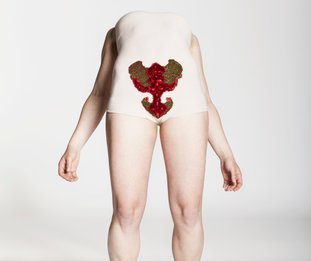 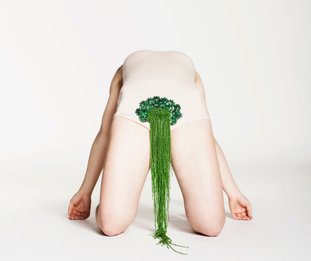 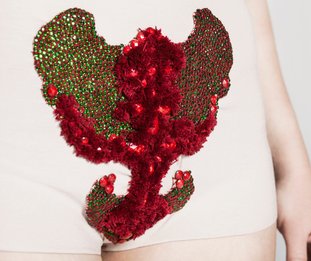 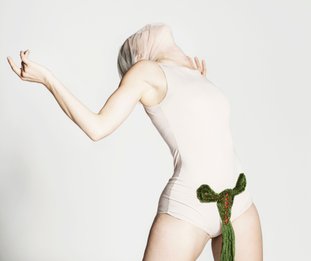 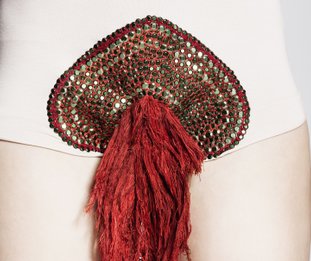 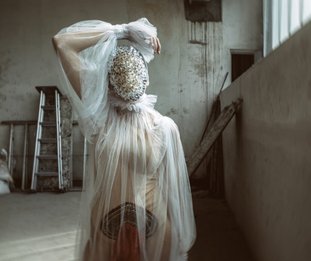 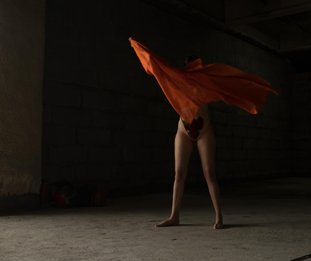 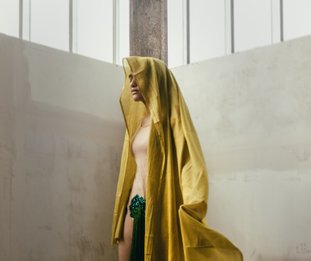 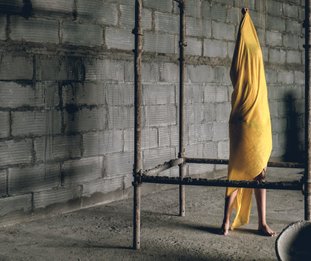 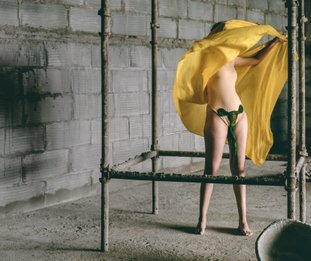 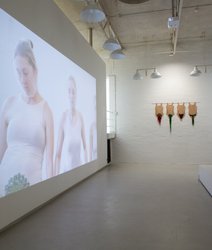 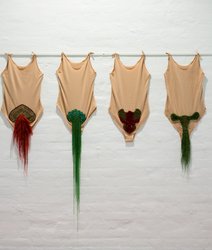 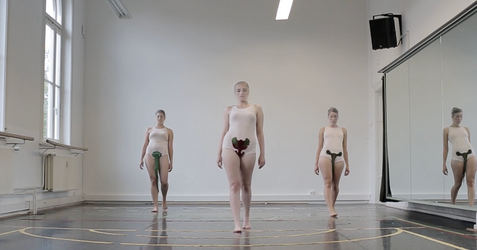