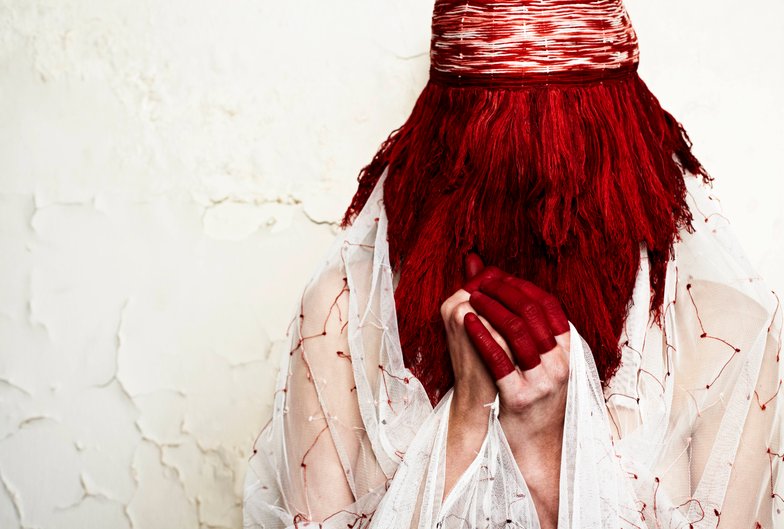 Nāmūs is the Arabic word of a ethnical concept, literally translated as "virtue". It is used

in a strong gender-specific context described in terms of honor, attention,respect/respectability, and modesty. The concept of namus in respect to sexual integrity of female members of the society is an ancient, exclusively cultural concept which predates Islam, Judaism, and Christianity. 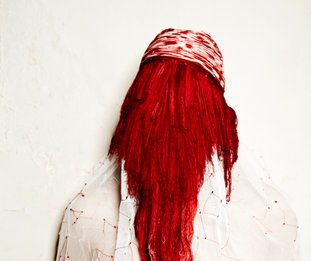 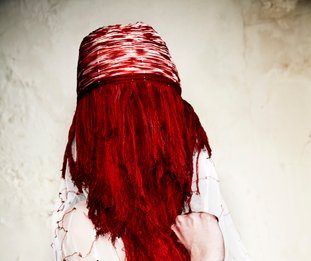 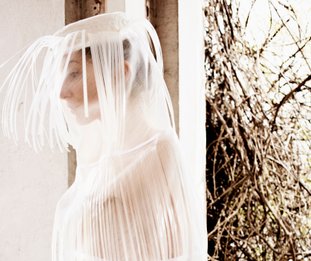 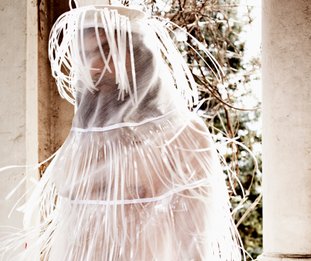 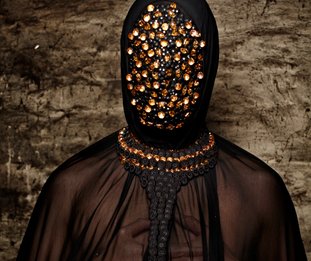 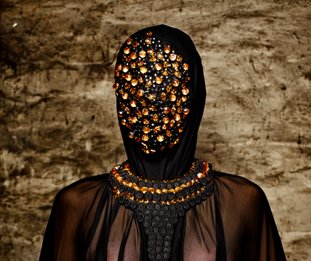 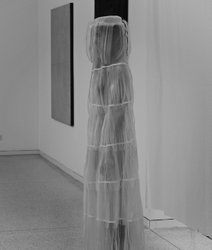 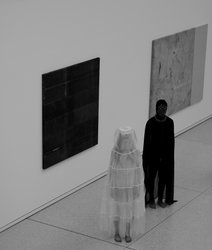 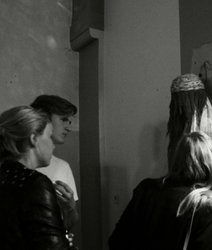 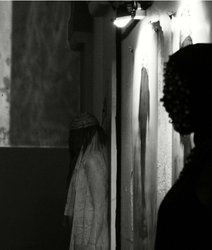